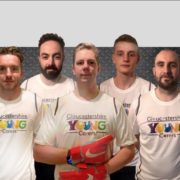 TruGreen Gloucestershire owner Mike Simmonds dusted off and laced up his football boots to take part in a charity football match to support and raise funds for local Gloucestershire charities.

Quayside Wealth Management needed a few more team members to bolster their team, so reached out to local businesses and had a few keen individuals step forward. Of course, Mike being Mike jumped at the opportunity to play, knowing the focus was on raising funds for Gloucestershire Young Carers!

Mike said, “I was really keen to get involved, in terms of both supporting the charity in question and Alex Kell – one of the organisers and owner of Quayside Wealth Management”.

ServiceMaster has over 300 franchisees operating in close to 700 licensed areas under its brands, including Merry Maids, ServiceMaster Clean, Furniture Medic, TruGreen Professional LawnCare and Rosemary Bookkeeping.  TruGreen has been recognised as a leading franchise opportunity in the Elite Franchise Top 100 franchises in the United Kingdom. 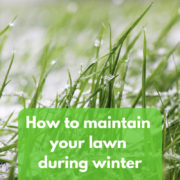 How to maintain your lawn during winter 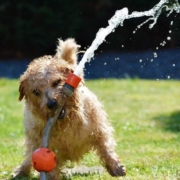 4 Tips on watering your lawn 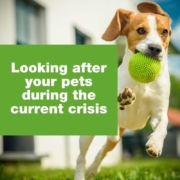 Looking after your pets during the current crisis 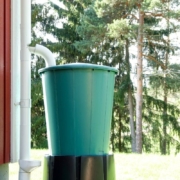 Reasons to invest in a water collection tank 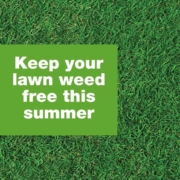 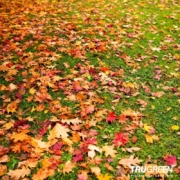 Don’t leave the leaves on your lawn!

5 Tips for bonfire night at home

Dealing with moss on your lawn
Scroll to top